Founded in 1531, it is one of the largest and most famous universities in Spain. With over 60,000 undergraduate and postgraduate students and 6,000 staff. Eighty-nine-degree courses, 110 master’s degree courses and 28 doctoral programmes through its 123 departments and 27 centres.

UGR is one of the few Spanish Universities listed in the Shanghai Top 500 rankings. The edition of the ARWU places the UGR in 201-300th position in the world and as the 4th highest ranked University in Spain, reaffirming its status as an institution at the forefront of national and international research.

Additionally, the UGR has 8 researchers are at the top of the Highly Cited Researchers (HCR) list, related to the Computer Science scientific area. Regarding Social Sciences and Economics, the UGR is positioned at the rank 151-200, for Public administration, 201-300 for Tourism disciplines, and 301-400 for Economics.

It is also well recognized for its web presence, being positioned 36th in the top 200 Universities in Europe. Its Peace and Conflict Research Institute (IPAZ) characterized by inter- and cross-disciplinary methodology is defined as a centre intended to investigate instances of peace and forms of violence. 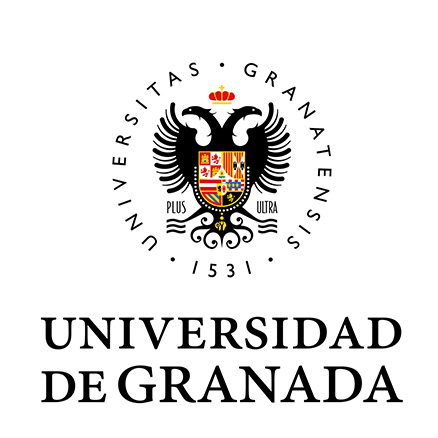